this game saved my life in 2018. without it i dont know where id be in life, and it was a real treat to experience on a strong pcp analogue as well. i hope everything is ok for you, nathalie. i really hope things get better for all of us.

This game is scares me please help EVERYTHING IS NOT GOING TO BE OK :(
but like, I really do love this game its so surreal and terrifying to me that I can't help but fall in love with it!

Hey there, OneFourtySevenAM here, and I just played your game for a video series I have called "Indie Picks". If you're at all interested in seeing what I thought of your game, feel free to watch the video.

Woah 3 hour showcase of weird itch.io games with commentary? That's so cool! Funny how there is Night In The Woods in the thumbnail which seems to normal along other games in this video

Well Night In The Woods was created by Alec Holowka and his team, which are relatively small compared to most other developers, hence the indie namesake. Also, if you enjoyed the video, there is actually a part 1 which I'll post with this comment.

Reply
The Martianmallow144 days ago(+1)

I haven't zined the zine yet (ignore how stupid that sounded) but this page looks incredible, Literally, a huge part of why I follow you is because you are an incredible programmer. (The other reasons are bc I like your humor and the stuff u make)

I'll do a follow-up after I actually play this.

how tf did you even make this 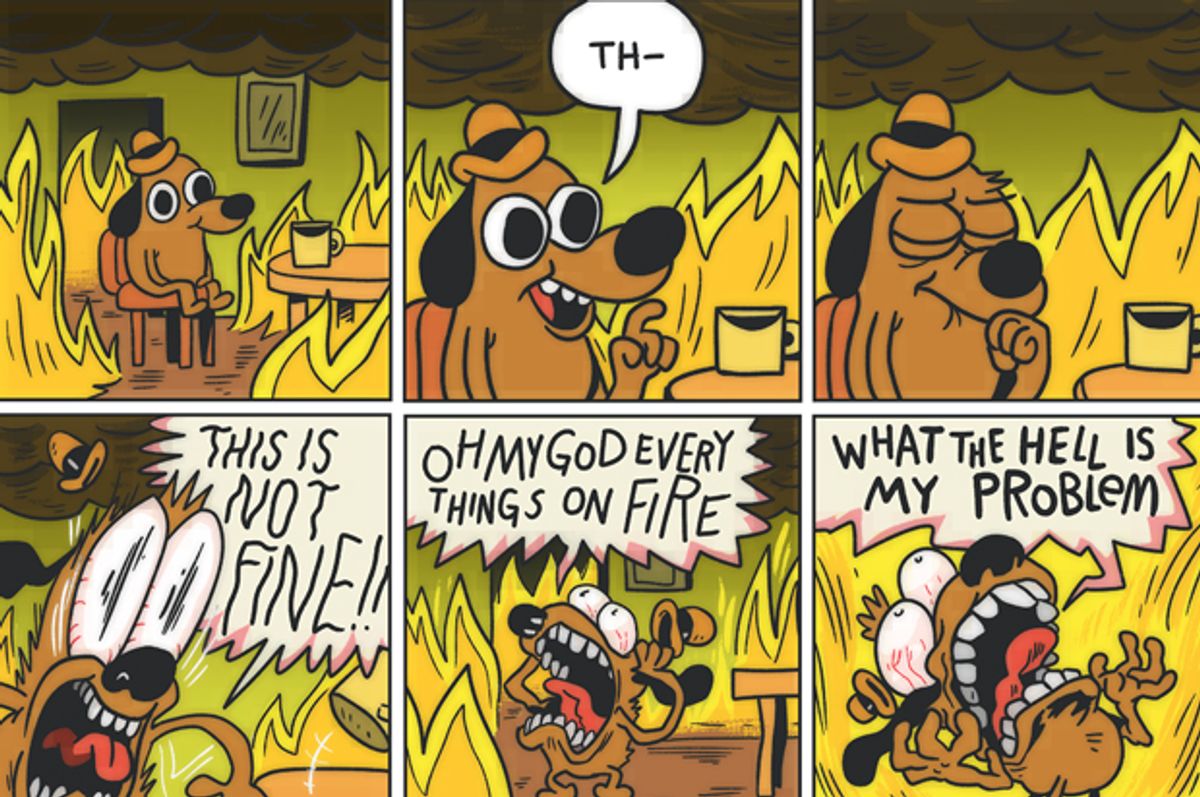 Got this game, played it, then my computer broke. Now I'm redownloading it so I can play it again.

This game is very soothing for me. I particularly like how you can save little snippets of activities and look back on them later. To the author: It was worth a lot.

I am happy that this currently exists, thank you!!

This game was surprisingly survivable! 5/5

This was absolutely amazing, thank you for this piece of art!

It is always okay 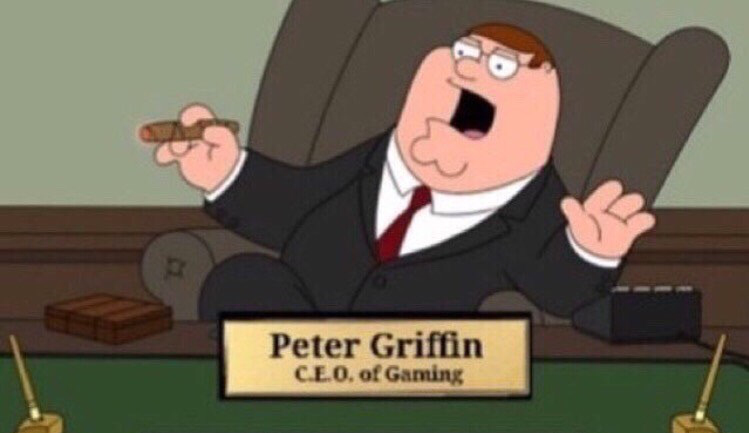 it's dark and here i am with all my light off.You know it's a good game when your eyes are burning.

i haven't played it yet but i LOVE THE ART AND THIS PAGE THAT IM WRITING THE COMMENT ON IS AMAZING, THE ENERGY INSIDE OF THIS BUS IS ASTRONOMICAL 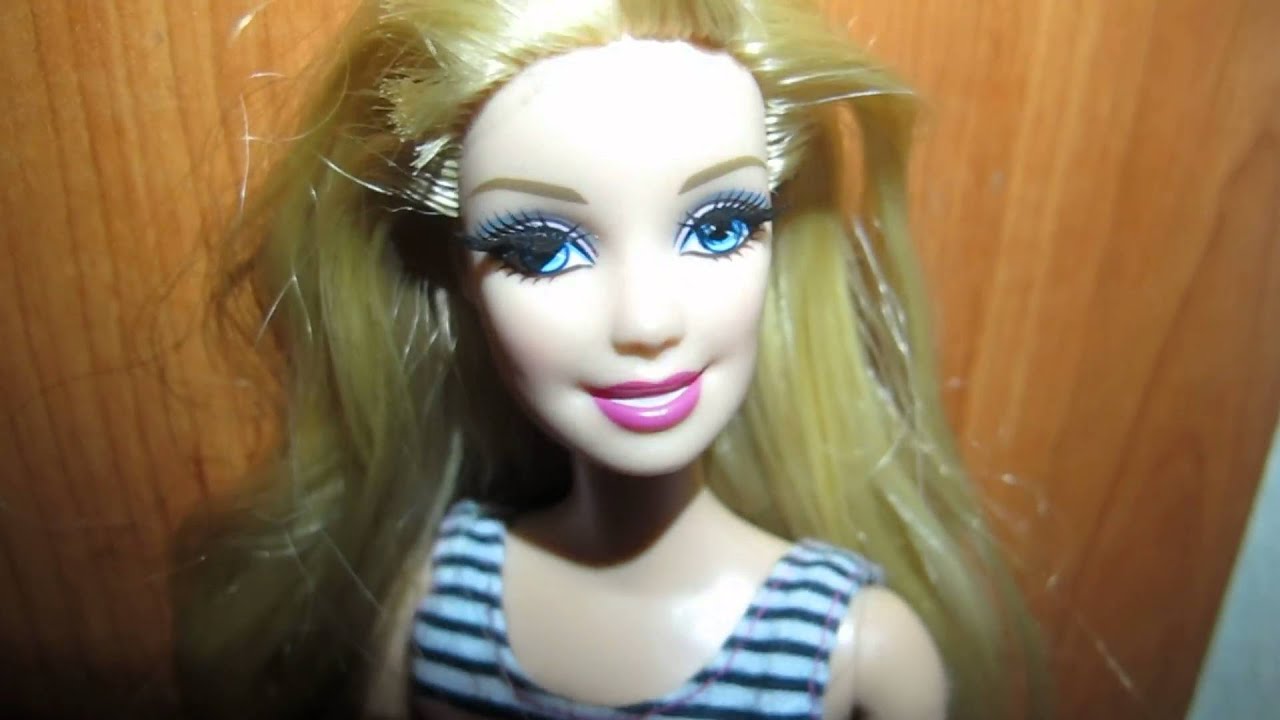 i think i took the wrong bus..

Spoilier: Everything was not Okay 10/10

Yor page is soo good that my brother is foaming at the mouth and breakdancing!

I feel like I remember this game but idk!!!! it just seems so famiiiiiiiiliar xddd

I think markiplier played it? 3:,

this is the best download page i've ever seen, aesthetic at it's finest

i have never seen such an amazing download page... I'm very excited to play this.

This game is wonderful and I love your art. Keep on making more art and I hope you're doing well.

This resonated with me so hard and i am so sorry you went through what you went through and I believe you and am so happy you exist. Thank you so much for this, your work is so important <3

Creator, wherever you are I truly hope youre doing great. or at least better. I just w anted to say this "zine" (among very different games) have actually inspired me to create some experiemtnal artpiece myself someday. I've just had a lot of time to think about the future with all the shit going on nowadays. idk maybe it's a stupid thought and I'm sure it means nothing to you.

but I think it's important for those like me who felt they havent done anything important in their life, be encouraged to make an expression. something that will be a part of their history on this earth. but it's all just coding after all.

Also is there an official ost for this anywhere? it's quite interesting

Amazing game. The best fever dream one could ask for. One question though. Can I have the text from shortuct 2 in the game? reply to my message and copy it down below if it cannot be copied all at one send it in sections. If anyone did that it would be highly appreciated. Thanks.

this game is... awesome, holy shit

Most surreal game I ever played. Played it 2 years ago and I loved it! Beautiful meaning and wacky graphics and gameplay. Big inspiration for when I develop games!

hey i just wanna say how life changing ur stuff is,, just,,, thank u for creating and sharing  ur experiences

Reply
touched2 years ago
This is Comedy-Tragedy.
Reply
4stacks66319 days ago

This was fantastic, your best project and it goes into top 20 on this entire site. It is like a videogame movie. It's not that much of a game.

First and most notable thing about this, the graphics, artifacted artificial photos of real life things, fire, skulls in bright colors, all overlayed by designed to seem fishy but amazingly cute cartoon characters.

The most notable main characters are the rabbits, naive, cute, always hoping in the worst possible case scenarios. All their purpose is coping, they cope, and hope, physically and technically unable to fix the situations, dying, but coping.

You get to play simple childish games like choose a number! Choose a meal! Draw something, talk with strangers. But everything turns out to be sad, the giant monster who got extremely sad for a worm just saying bad things about him is the best example.  You look through computer files and find these games, you see the story progress as the main character loses his legs, dies, and still somehow smiles. AI collecting personal data to take your organs away later? Oh everything happens,

EVERYTHING IS GOING TO BE OK!

Apparently the player in this story, the real main character actually has problems like that himself, his family had problems because of the war. And a man named Igor (i don't remember how it was) is apparently trapped in your computer.

He and somebody else (megabyte was his name or something), write poems for you, and they ask you for feedback.

Aside from that, the music, graphics, voice acting, everything, absolutely everything in this game is done right. Character design, is perfect, i love it.

As you described, it is like a great fever dream, it is weird, not ARMAged0NNN! level of weird but its extremely weird.

Thank you for creating this game, i loved it if you didn't see already, i cried when i first played it, sincerely enjoyed this mess. I beat it two times and wasted good 14 hours on both of these playthroughs.

I could say more, but this, this is a 10/10 and i have seen a lot of games on this website, a lot, still i don't get and don't understand this game.

This is one of the first games in a long time that I fully related to without completely understanding. You did absolutely fantastic, and I hear what you're trying to say. I have never related to a piece of art more. Thank you so much.

I first saw this game on a stream and it made me  feel understood at a time when I felt very alone. It's a very powerful work of art.